We are thrilled to announce our fabulous jury for Yukon Prize 2023, which will be open for applications from January 1 – February 28, 2023.  The jurors are: 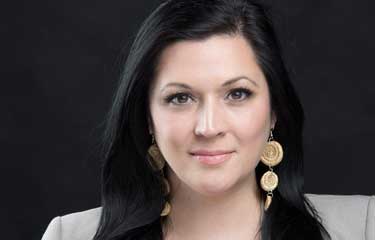 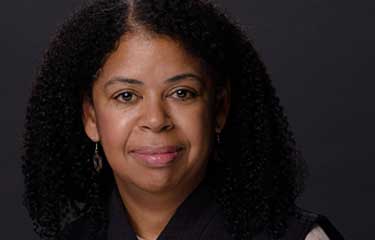 Michelle Jacques, Head of Exhibitions and Collections/Chief Curator of the Remai Modern gallery in Saskatoon SK and former Chief Curator at the Art Gallery of Greater Victoria; and 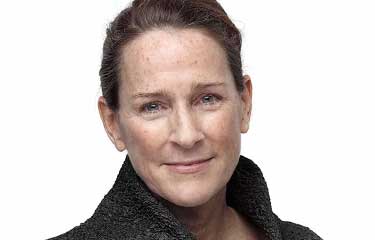 Sarah Milroy, Chief Curator of the McMichael Canadian Art Collection in Kleinburg ON and former Chief Art Critic for the Globe and Mail.

All are excited to have the opportunity to see more work by Yukon artists and to come to Whitehorse for the September 15-17, 2023 Yukon Prize Weekend. Yukon artists get ready!

Details about the Yukon Prize
How to apply

News about the 2021 Yukon Prize finalists 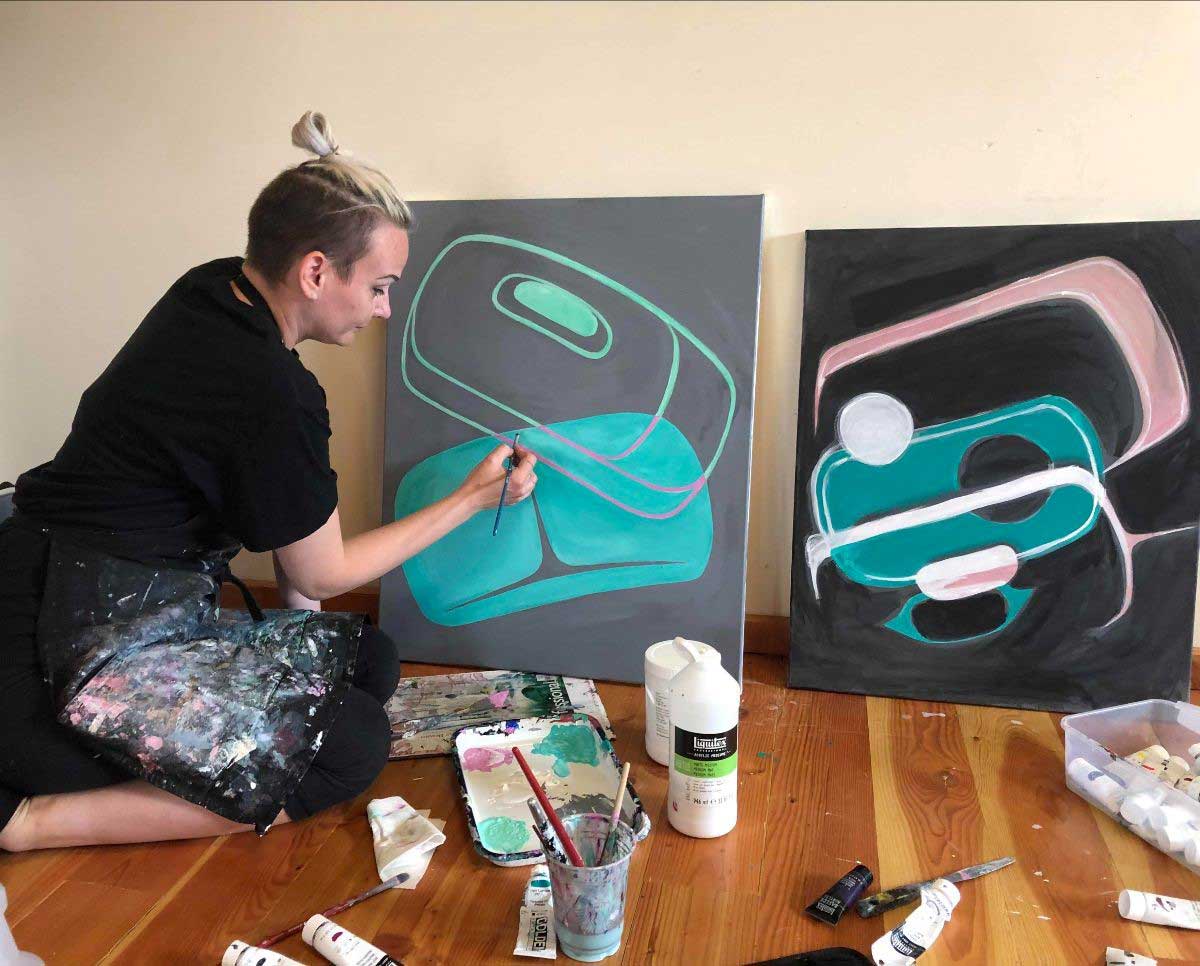 Krystle Silverfox, shown in the image, has been named to the short-list for the Sobey Art Award!  Krystle was busy with various residencies through the summer and is preparing new artwork for the Sobey finalists’ show which will be at the National Gallery of Canada.

Sho Sho Esquiro has several artworks in the show, Adorned, on at the Art Gallery of Greater Victoria until November 20. Watch Sho Sho speak about the meaning and intention behind her textile creations in this video.

Joseph Tisiga has work in the exhibition Task Negative, on until November 5 at Galerie Nicolas Robert in Toronto.

Yukon Prize Finalists were well represented in the Collective Memory show at the Yukon Arts Centre featuring artworks in the Yukon Permanent Collection.  You can still tour the show online through Garnet Meuthing’s  “Collective Memory Curator Talk” – an excellent survey of Yukon art including how Indigenous art traditions are passed on through the generations. 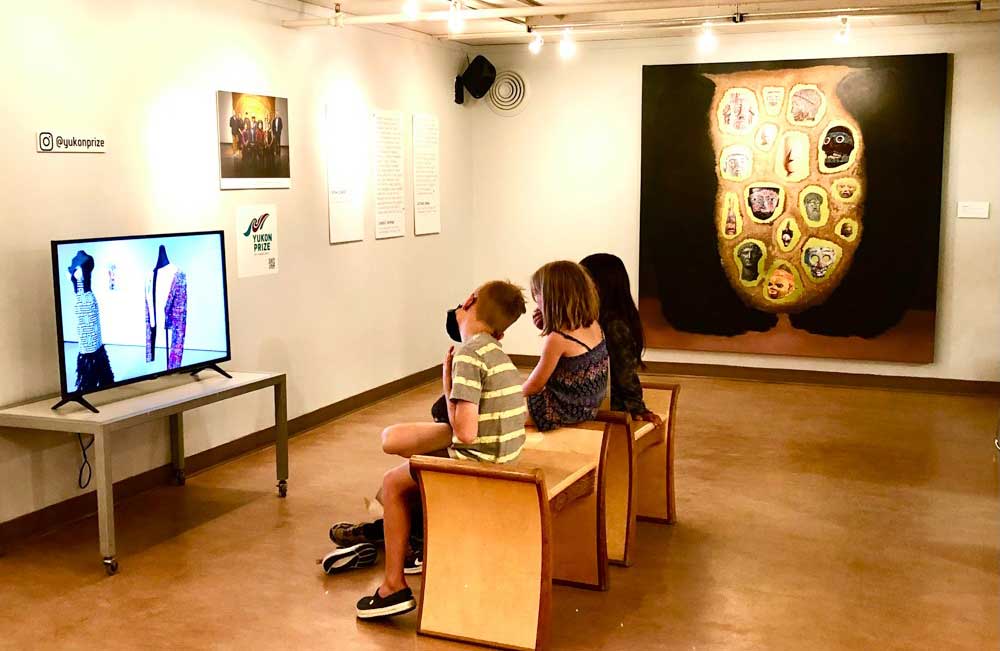 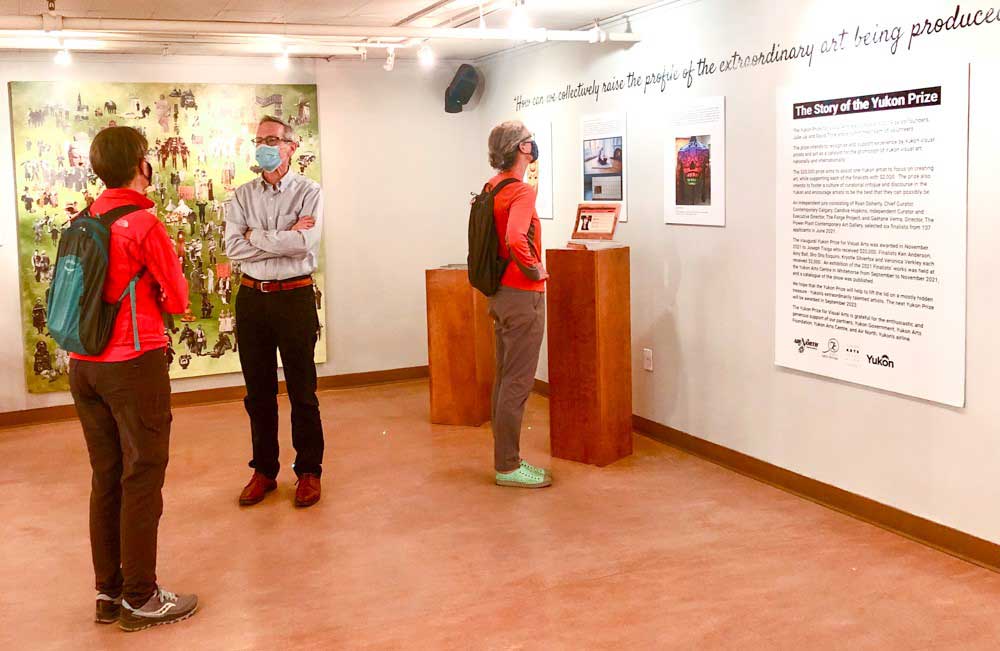 Whitehorse was this year’s host of the Arctic Arts Summit, so we took the opportunity to share the story of the Yukon Prize with delegates through a pop-up show at Arts Underground.  We were delighted that so many visitors from around the Arctic and local art lovers came to visit us.  Children in particular enjoyed the videos of art and artists.

Yukon Prize in the News

What we've been writing about: